If you are familiar with live service games, then you will know that keeping fans happy is an ongoing process. Long gone are the days where you pushed out a game and it either succeeded or failed in its finished state. Now fans expect fixes for every small issue within their favourite game, meaning developers have to work around the clock, putting out fires as needed. The WoW team are well used to this by now and have been doing this for over 15 years now. So hotfixes are made almost everyday to make sure their product is the best it can be.

So with that in mind, we want to give you a rundown on the recent hotfixes made to WoW Shadowlands in the last few days. Keeping you up to date with the current state of the game and allowing you to make the most of the new changes. Here is a list of the major hotfixes below: 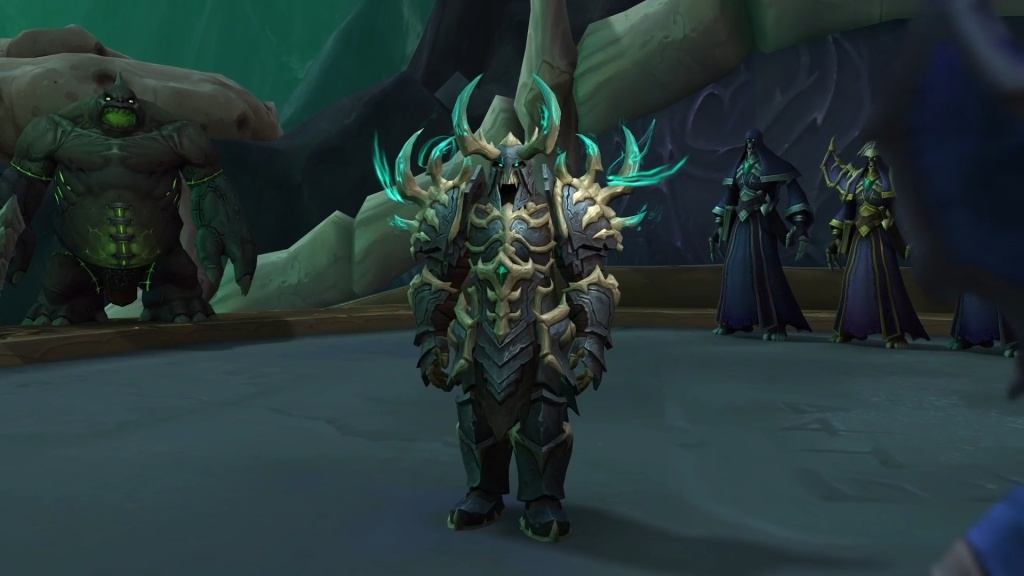 · There was an issue where Fleshwings would not descend to the ground if they were engaged in combat. This has now been addressed and they will always land even if hit.

· The Guardian of the First Ones had the ability to damage pets with their attacks. This has been adjusted.

· The Depraved Obliterator’s Wicked Bolt has been nerfed with cast time increased from 1.5 to 2.0 seconds.

· The mirrors in Revendreth would sometimes not be visible depending on your active quest, this has been amended.

· Various issues with rune carving powers have been amended for Mages, Fire Mages and Monks. Including casts such as Harmonic Echo, Sun King’s Blessing and Call fo Arms. 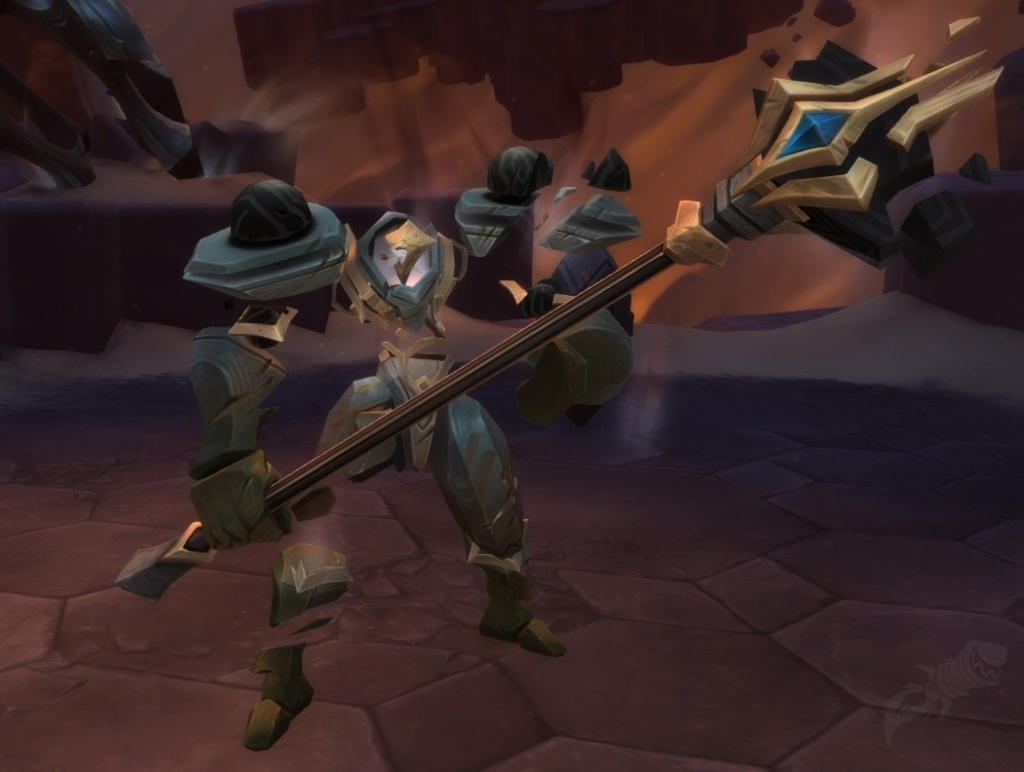 · Firstly, there has been a fix made to the Rendle’s Big Day quest. Now you can give Rendle hats to complete this quests so long as you are his best friend.

· A problem with the priest class has been adjusted. You can now cast Necrolord Soulbind, even if Unholy Nova does not heal.

· In Sanctum of Domination, Glacial Spikes were not behaving as they should have and were not killing themselves unless attacked by players. They now do this and apply frozen destruction damage as a result with no contact needed from players.

· While Kyrian Assualt was active, players were not able to complete the quest, A Suitable Demise. This is no longer the case. 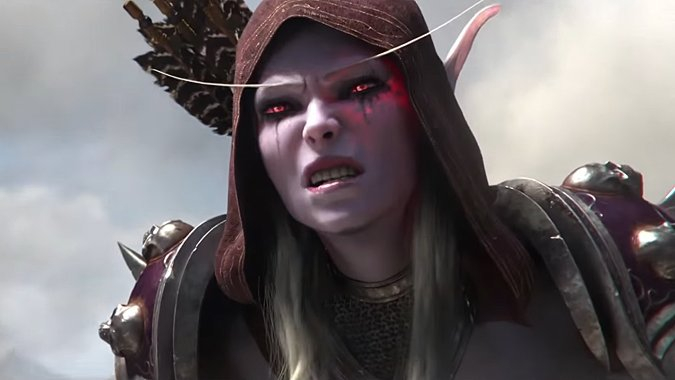 · Kevin’s Oozeling continued to be an issue after the recent hotfix. This would last longer than it should have and would also remain after swapping soul binds. These issues have now been resolved.

· Within the Sanctum of Domination Raid, Painsmith Raznal and Sylvanas Windrunner had some combat related issues. Raznal would cause players who were affected by the cast ‘Priest’s Spirit of Redemption’ to trigger fireclasp traps. Whereas Sylvanas when raging would cancel the channel effect of Shaman fae Transfusion. Both of these issues have been corrected.

So that is our rundown of the most important hotfixes from the last week in WoW: Shadowlands. What do you make of the new changes? What other fixes would you like to see long term? What do you expect from the upcoming 9.15 patch? Let us know in the comments section below and as always, thank you for reading.