WoW Classic TBC: All information about the TBC Phase Schedule and Content

Is WoW TBC Phase 2 going to be delayed?

In the wake of Activision Blizzard's recent fallout involving a series of lawsuits, Phase 2 of WoW Classic TBC may be put on hold. There could be more employee walkouts and delays to WoW Classic TBC Phase 2.

Our projected release date may not be on par with a real launch day, since we haven't provided a TBC Phase 2 release date yet. It's not clear if this is due to delays or if it was part of the original schedule.

Schedule and content for the Classic TBC phase of WoW

This is what we know so far about WoW Classic TBC's phase schedule:

The content rollout for WoW: TBC Classic will occur in five distinct phases, each of which includes new raids, dungeons, and PvP seasons. On July 29, WoW: TBC Classic released its second phase for public testing.

Before Phase 2 of WoW: Classic launched on November 12, 2019, Phase One had been available for exactly 78 days. So we can expect Phase 2 of the TBC Classic to be released sometime around September 2021. 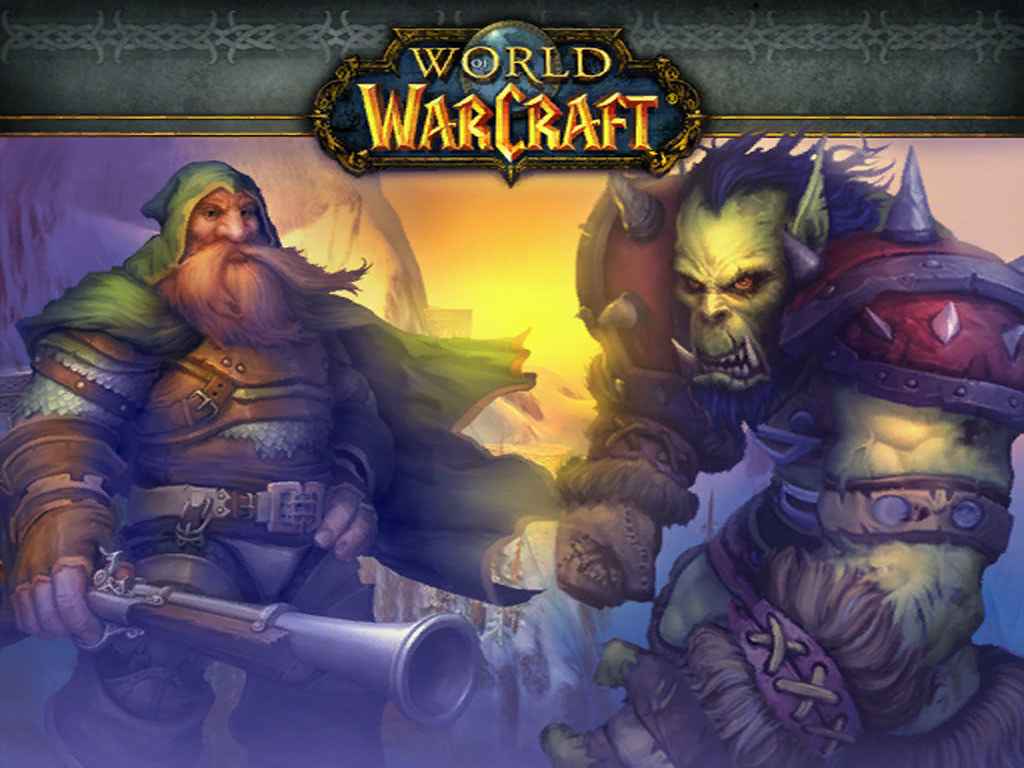 WoW TBC Classic: This is how you master the bosses

With Phase 2 of WoW: Burning Crusade Classic we get access to the bosses in the eye of the fortress of storms, and one of them is one of the most dangerous villains in WoW history: Kael'thas Sunstrider. There are clear guides to the four bosses and the most dangerous trash opponents here.

So here are just the most important key points:

· You need two "Arcane" tanks for Solarian. For example, two warlocks with maximum arcane resistance can take over the job.

· Don't pack too many frontline soldiers as the fighting against Al'ar and Kael'thas can be more difficult.

We already know that Burning Crusade Classic is divided into five content phases. Together with the release on June 2nd, the first content phase began, in which you can play the eight original dungeons, as well as the raids Karazahn, Gruul's Lair, and Magtheridon's Chamber.

We also know what content will be included in the other phases. However, we still lack the information when we can expect the phases. But we assume that the schedule will be similar to World of Warcraft Classic, which has been divided into five phases.

The terms were named, of course, were not, but the content of each of the stages was disclosed in detail:

· Phase 1: begins with Arena Season 1 (from June 14th), the original eight dungeons, along with the Raids Karazhan, Gruul's Lair, and Magtheridon's Chamber.

· Phase 2: will provide access to the Serpent Shrine Cave and the Tempest Keep.

· Phase 3: begins the second arena season along with the raids around Hyjal Summit and Black Temple.

· Phase 4: begins with Arena Season 3 and delivers the Dungeon Zul'Aman.

· In Phase 5: Quel'Danas Island, the Magisters' Terrace, the Sunwell Plateau Raid, and Season 4 of the Arena will be released. 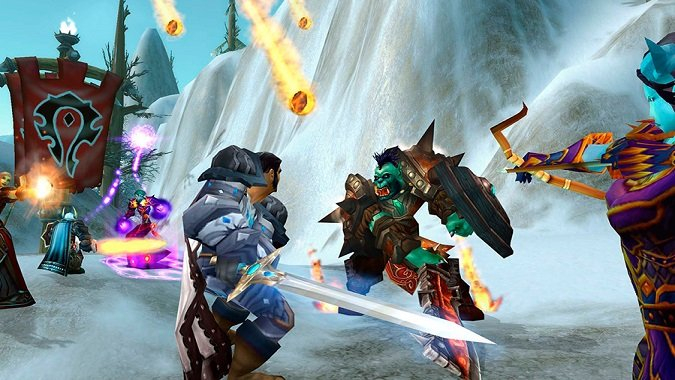 How does the transition from Classic to BC work?

In the beginning, you get the choice in which WoW era you want to play: Either you transfer your character to one of the new Classic era servers or he stays on his current server, which automatically becomes the TBC server. In both cases, items, gold, and progress are retained.

What will change between Classic and BC?

With Burning Crusade 2007 came some innovations in the WoW universe. That is of course also the case now. We have summarized the biggest innovations for you again:

What does Burning Crusade Classic cost?

In order to be able to play BC Classic, all you need is an active WoW subscription, which costs 13 euros per month. TBC Classic does not have to be purchased, so there are no additional costs.

However, you can purchase the optional deluxe edition for 70 euros. This includes the following:

· A rideable spherical hunter mount for World of Warcraft: Shadowlands

· A Hearthstone for Burning Crusade Classic, the visual effect of which is inspired by the Dark Portal

· A toy that gives you flaming devil fire footprints

· A character boost to level 58

· Start with patch 2.4.3 instead of 2.0 (mainly balancing improvements)

· You need fewer experience points between level 20 and 60

· There is no more spell batching