First we go to the Ironforge/Orgrimmar gate to receive the Wine Festival related quests:

1. Throw A Wine Glass
Hold the wine glass on the table behind the NPC and point it at the robot walking around in front of you five times.

Get Synthebrew Goggles from an NPC and grab 5 Wolpertinger around the Wine Festival camp. 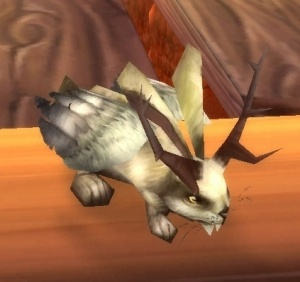 5.There and Back Again

The Horde's target NPC is in the direction of Razor Ridge, and the Alliance's is in Karanos. When approaching the target NPC, he will throw a barrel of wine at you. Along the way there are two places can eliminate the fatigue value, the shape is a wine barrel, close to eliminate.

Daily task: ride the ram to each district of the main city and then go back within the specified time.

Every hour and half during the wine festival, there will be an attack of black iron dwarves, requiring players to protect the three large wine barrels on the field. 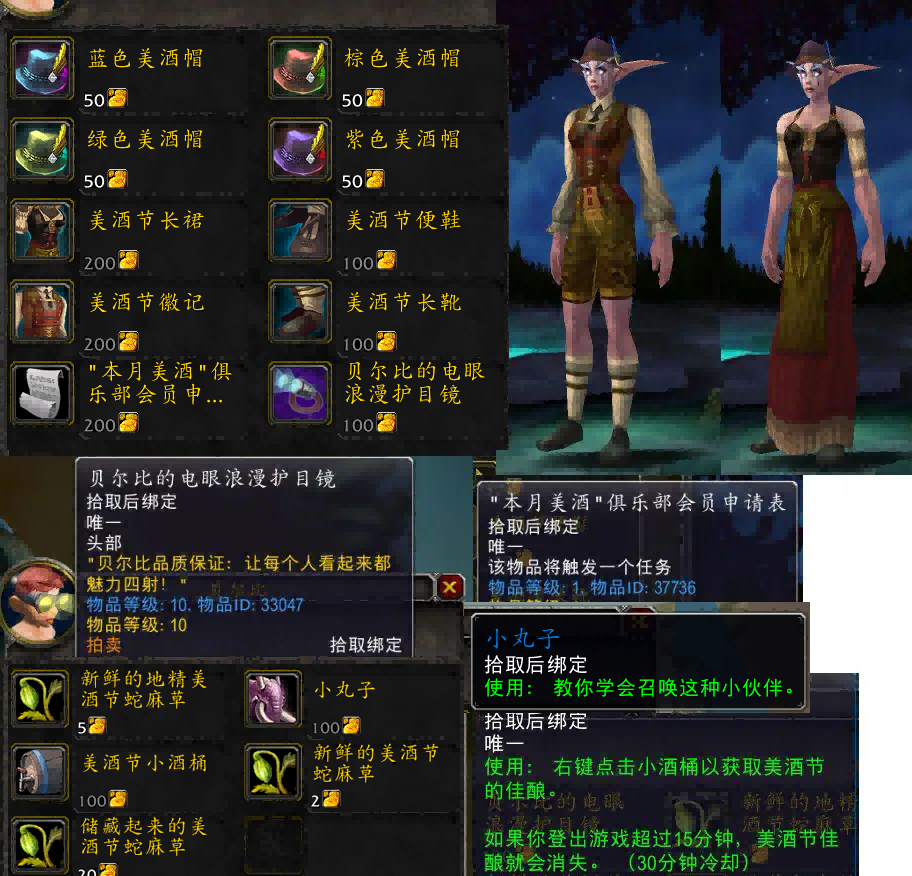 No Wolpertinger this year, meatballs. 100 prizes.

In addition, there are several level 80 wines available from NPC selling wine, which increase stamina or crit rating by 40 when used.