WOW Shadowlands: What to Be Excited For 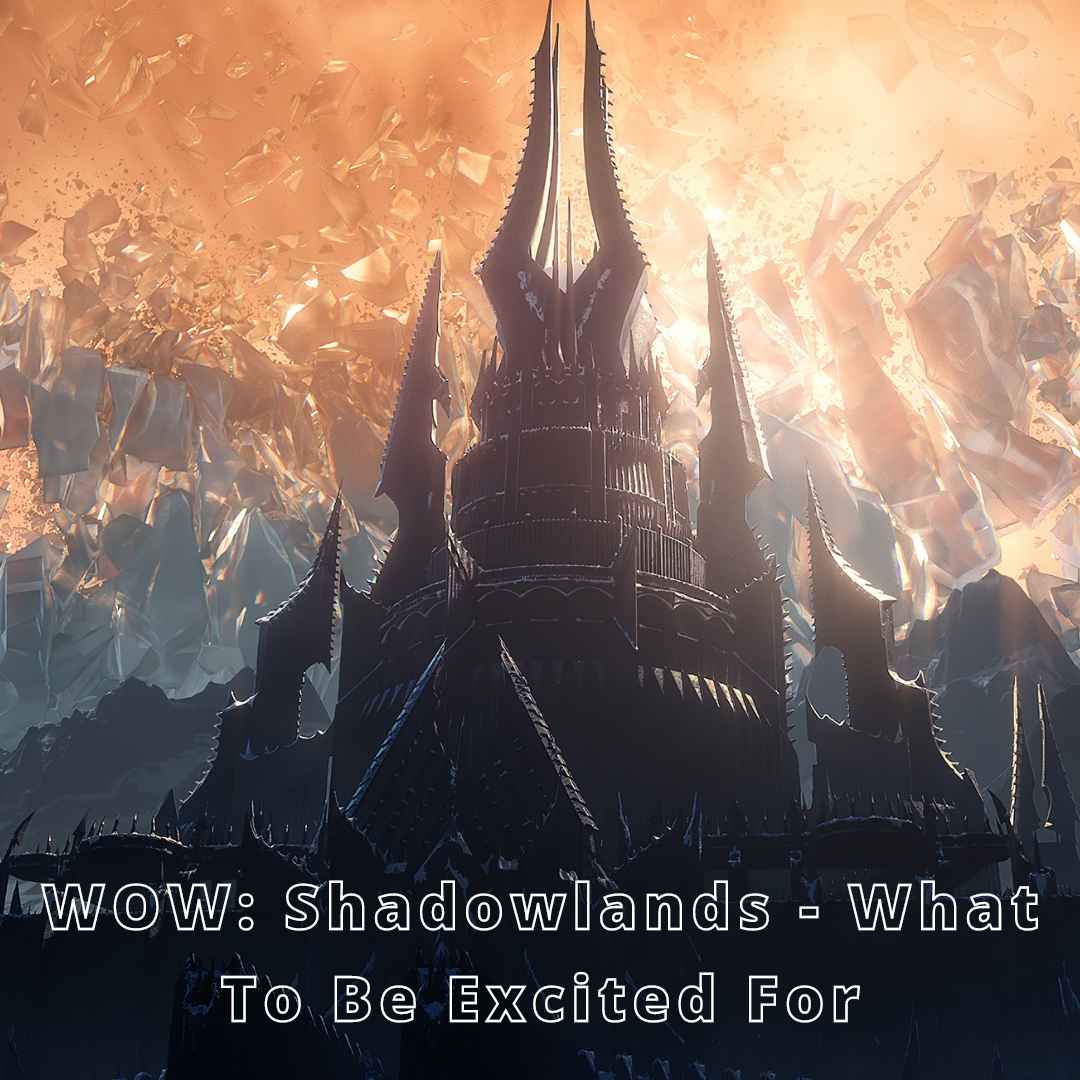 When it comes to WOW expansions, obviously nothing can match that excitement of a new expansion’s launch day. However, there are several periods in the months that follow where this wave of excitement is renewed and restored. This is of course, when a new expansion update drops. These updates fix any underlying issues with the current content, while delivering a whole patch of new, free content to the players who invested in the expansion. WOW expansions are the gifts that keep on giving and WOW Shadowlands is no diffwerent.

This expansion’s 9.1 update dropped at the end of June 2021 and has brought a new batch of interesting features with it. So with that in mind, we thought we would run through the best features from the 9.1 update and inform you exactly what you should be excited about. Here is our run through of what to get excited for in the WOW Shadowlands 9.1 Update. 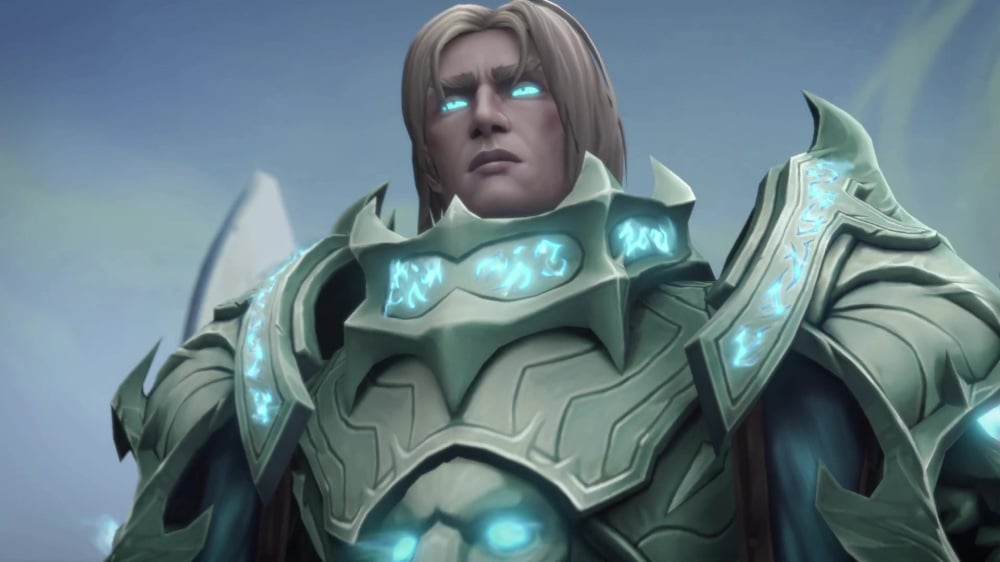 Arguably the most exciting part of the 9.1 Update is Kingsmourne, the continuation of the storyline in Shadowlands 9.0. This continues the Jailer’s story by bringing Anduin back into the fold as the jailer’s new champion, as he plans to take the fight straight to the covenants. This new storyline offers even more layers of intrigue to an already exciting story, brings new characters into the fold and serves as a vehicle to deliver new lands, new bosses, new enemy types and new features. Let’s have a chat about those, shall we?

The City of Korthia

Korthia is the newest and most expansive area added by the 9.1 update. This area holds the secrets of the first ones, secrets that the jailer is keen to find. The area is rather expansive, has a wide variety of new quests for players to enjoy and also plays host to a boss battle that will best even the most experienced players to their limit. 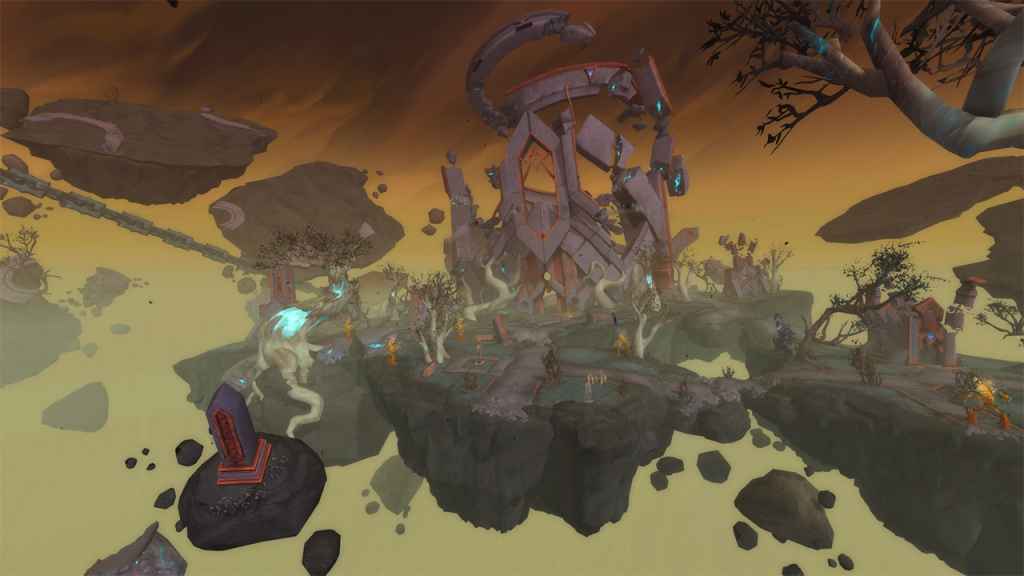 This boss is known as Mor’geth, Tormentor of the Damned. He is a sorcerer capable of surrounding himself in Stygian Fog. Distorting the players vision and making the battle even more tricky than it should be. Plus, this powerful boss also has the power to use Soul Cages to his advantage and protect himself, as well as change the active safe zones on the battlefield. So your goal is to destroy these cages and then take Mor’geth down. It’s a fight that arrived in Shadowlands on the 7th of July and one you should try your hand at. 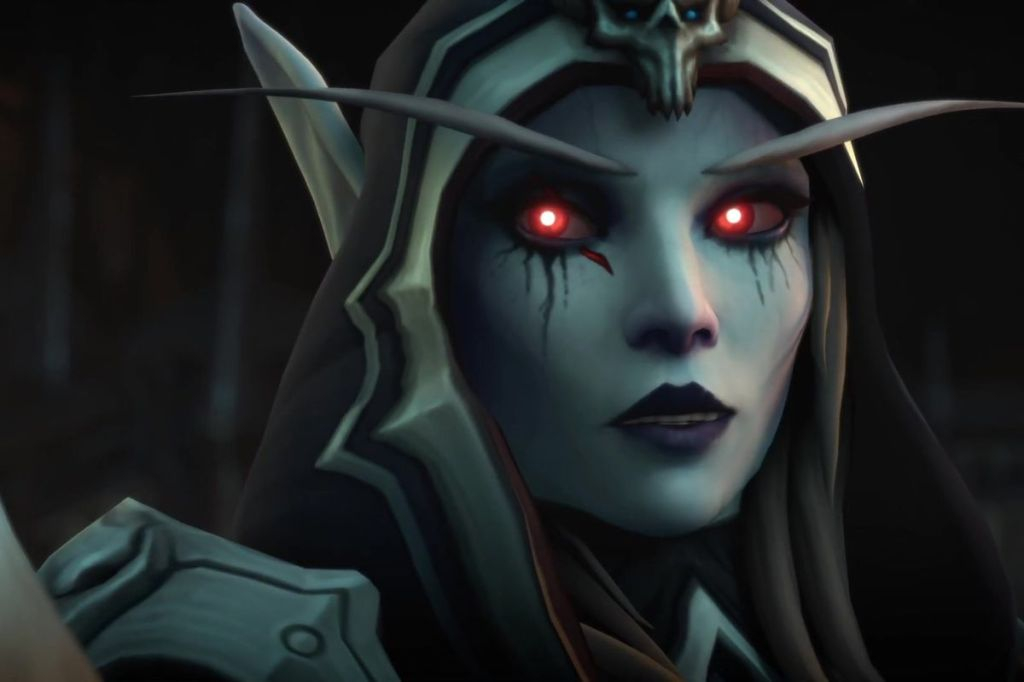 While Korthia may be the biggest area added in the 9.1 update, The Sanctum of Domination is undoubtedly the best raid to come to WOW for quite some time. This raid sees you ascend a tower in Torgast, with bosses waiting for you on each new floor. Each battle is nuanced, offering its own challenges and opportunities. However, these boss battles are merely hurdles to clear in order to battle Sylvanas Windrunner who will provide one of the most testing encounters within the whole Shadowlands expansion. Not only is the content great, the loot is too. So be sure to gather a squad and take on this epic raid.

Another key aspect of WoW is the player’s ability to grow and level up their character. Well, thanks to the update there is plenty of scope to do so. The player will have over 40 new levels of Renown to earn, a brand new covenant campaign to complete, additional Torgast content with new systems and rewards. Plus, the player will also be able to work towards earning all of the new items added to the season two reward ladder.

Also, the player will have access to a new mystic and a new affix which is the Tormented affix.

A Spot of Shopping

Then the other major addition is the new dungeon eight boss mega dungeon, Tazavesh, the Veiled Market. This area plays host to a number of brand-new enemies, an area that is unlike any other and the opportunity to work together with eight other warriors to uncover the treasures hidden within this marketplace and make it out alive with all the loot that is hidden within.

There are also a few other great additions added by the 9.1 update, here is a quick list of the new features on offer:

· Flying is now available in The Maw

So that is our rundown on what you should be excited to find in the new Shadowlands 9.1 update. What did you make of this guide? Was this helpful and informative for you? Are there any other aspects of WoW Shadowlands that you would like us to cover? Let us know in the comments section below and as always, thank you for reading.

We will continue to publish wow related information and guides, if you like, please like our articles, thank you:)