In the early hours of August 17th, the official announcement of the opening hours of WLK was made, and the specific arrangements for each event were also announced. Two subsequent posts provide answers to some of the players interested in the run-up to the game. The eve of WLK is a super welfare version.

┃Arena Season 4 gear will be sold for Honor

The first is that TBC Classic Season 4 will end the day before eve opens on August 29 Pacific Summer Time for the US server. During maintenance on the eve, all arena points on players will be converted to honor points.

In addition, in the upcoming eve, S4 gear that currently requires arena level will be completely removed and will be purchased with honor.

S2 - S4 stage originally, last season's gear is the use of the sale, but on the eve of use honor for means even new players (mainly DK) will also can easily obtain honor 154 level weapons, such as this can use them all the way up to arena in WLK task again for weapon replacement. 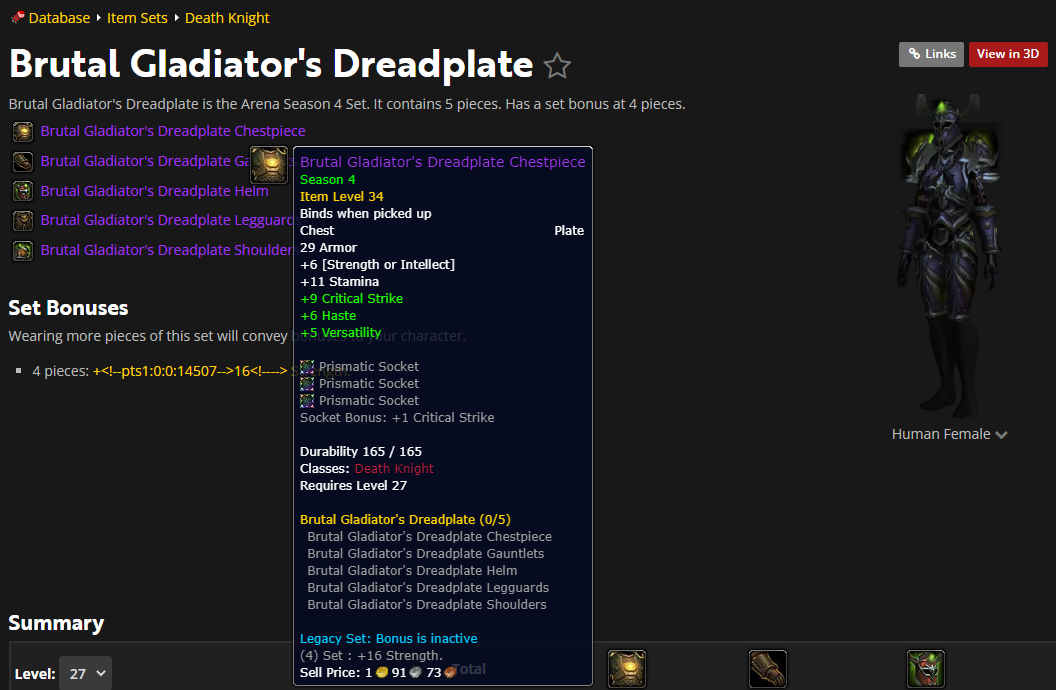 ┃SW has been weakened, and gear acquisition is easily

With the eve of WLK coming up, Sunwell Heights, the ultimate team raids of TBC Classic, will also receive its only and complete weaken.

On the eve of WLK, the Ultimate talent at Level 80 will also be available, and players will get a boost when the dungeons and raids is weaken.