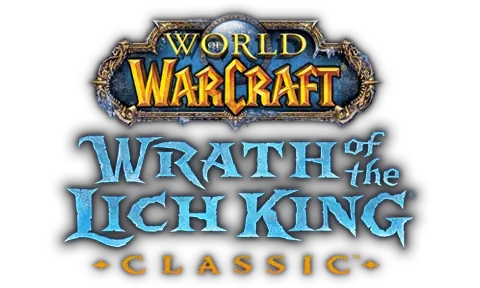 Wrath of the Lich King goes live beginning September 26 at 3pm PDT globally. XP buffs are now on, and you can visit any innkeeper in your main city and turn them on or off.

On the morning of July 25th, the Oceania server was the first to implement a 50% XP buff for Joy Ride without any announcement from Blizzard. Players log into the game and discover that their interface has been buffed with a new buff called "Joyous Journeys" that increases XP by 50%.

It’s a great time to finish leveling a character, create a new one, or invite friends to join you in your adventures. The journey won’t last forever and will end with the launch of Wrath of the Lich King Classic.

How much growth will this BUFF actually give? For example:

With this buff, players will gain 50% more XP points from all channels, including raids, quests, etc. The experience gained by completing the first mission of Human Newbie Village "Crisis around" and killing level 1 and 2 wolves is 60, 75 and 78 with buff, and 40, 50 and 52 without buff.

In addition, monster immunity control now appeared on the WLK beta server, which means that you can no longer use a high level account to help upgrade a low level account.

For your last hurrah, save 5% off GOLD purchases at iGVault! Whether you are a regular customer or you are visiting our GOLD market for the first time. Don't forget to click here.

Embark on a treacherous journey through the wintry forests and snowy peaks of Northrend once more.

Heroes will begin their journey in Borean Tundra or Howling Fjord, breaching the Lich King's seat of power in Icecrown.

● The Rise of Death Knights

WOW’s first hero class, DEATH KNIGHT, starts at Level 55 and can join any faction. DK class can be created for any account, and the first DK does’ t require an account to have a level 55 character (except the new WLK server which will open on the eve).

This new profession allows players to scribe mystical glyphs that modify the properties of spells and abilities, and craft powerful trinkets and off-hand items.

Achievements are coming to WOW Classic.

The "Journey of Joy" XP buff will be released in the first few weeks of the Eve release. One will be the TBC Classic server merge on August 9th, and the other one will be a month later during the week of August 24th or 30th. Which one do you think is more likely?