The Musket is a great weapon for solo leveling and for PvP. Its "Sharpshooter" tree is focused on strong single target damage, while the "Trapper" tree provides access to traps, bombs, and other CC.

Muskets benefit primarily from Dexterity, but intelligence also contributes. Muskets can cause huge damage, are hit scans, and can even be used to exert massive crowd control. They are very useful in PVP and when fighting a large number of enemies in various PvE areas of the new world, whether for sharpening missions or completing expeditions. 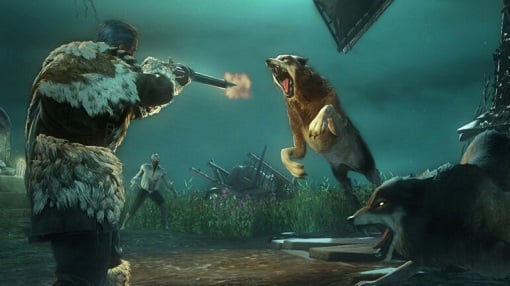 There are some changes about Musket after 1.1 Patch update.

General Musket damage has been increased by 2.5 percent. Sticky Bomb damage is up from 175 percent damage to 235 percent damage. This is a significant increase.

Shooter's Stance cooldown reduced to 18 seconds from 20 seconds. You can now exit this stance as well, which is a massive change. 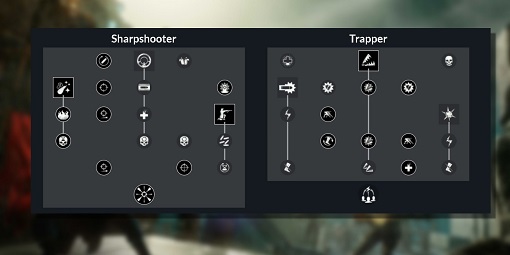 Now let’s talk about some details of "Sharpshooter" tree and "Trapper" tree.

Power Shot - Overload your musket with gun powder, causing the next shot to deal 150.0% weapon damage.Does not stack with other overload shots.

Shooter's Stance - Player enters a crouching aim stance to enhance shooting performance. While in this stance, shots deal 100.0% weapon damage, mobility is reduced to zero and reload time is reduced by 75%. Shooter's Stance ends after 3 shots.

Traps - Deploy a trap that lasts for 20s. When triggered, it causes its target to be rooted, immobilizing them for 3.0s. Cooldown: 20 seconds

Stopping Power - Overload your musket with gun powder, causing the next shot to deal 120.0% weapon damage, staggering the target and knocking them back 3.0m.Does not stack with other overload shots.

Regarding the use of muskets, we can recommend you to refer to Kutsuu from YouTube. And we also find a nice Musket build as follow:

The PTR is officially updated. We don’t know if the servers will be merged next week. In short, the weapons column will continue to be updated. I look forward to your watching.