In the article on November 12th, I selected a few special weapons and attached their respective strategy briefs. Yesterday, the official release of weapons updates continued, let’s take a look at what are there.

First, for Sword and Shield

They lowered the cooldown on leaping strike. Originally it was 25 seconds and now it’s 18. And they also increased cowardly punishment, “ If Leaping Strike hits a target in the back, it inflicts a 50% slow for 8s.” So the punishment is very strong, it’s a good point in a sense. But a player called YaBoiLeafy from reddit  said : “The range of shield charge is so bad for tanking .” So different players have different opinions, it’s all up to you. 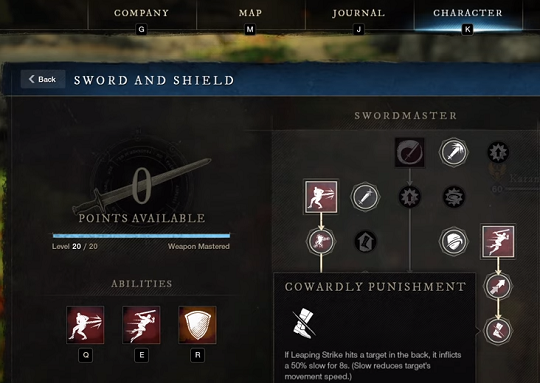 About sticky bomb, “Detonation will occur 3seconds after impact dealing 235% weapon damage to all targets within 3m.” The damage is harder than before. And they lowered the cooldown on shooter stance so that you can stay far from your enemies and target.

Many players thought it has some passive changes. We can see the instruction of Pillar of fire: “Invoke a burst of flames at the target area that deals 170 weapon damage.” It seems that they removed the double hit. About spellslinger, it used to be 15 percent chance and now it’s 10 percent. Generally speaking, it’s still a fantastic weapon. 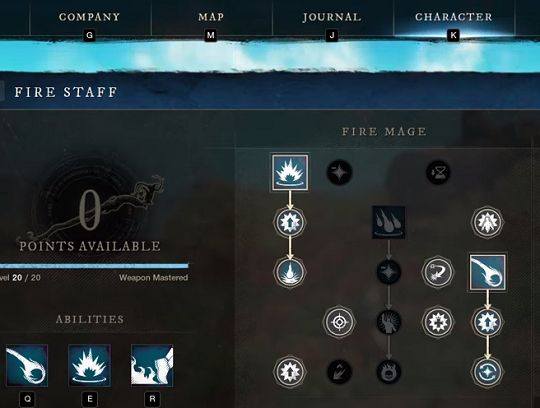 There has been a lot of healing reduction, and the same thing they lowered the cooldown of divine embrace. Although it seems that not many people use this skill. And they reduced blissful touch, lowered the scale om lights embrace. That’s may be because some players make complaints that they hardly had the ability to kill a tanky healer. Under these changes, you gonna be have a bit struggle to keep your friends alive.

Of course, if you do more search, you will find that there are still unlisted updates waiting for you to discover.