New changes in NBA 2K23 you should know

As the release date of NBA 2K23 draws closer,there have some new changes in NBA 2K23 you should know :

Stephen Curry used the "Night Night" several times during this year's playoffs. The pose became popular after the Warriors won the championship, and athletes from other sports imitated Curry's pose.

In the latest NBA2k23 game, Curry's iconic celebration was added, and the players can continue to appreciate Curry's classic move during the game MyTEAM Seasons are confirmed to return in NBA 2K23.And there will be exclusive MyTEAM challenges available to PS5 console users every season through September 1, 2023 in NBA2K23. 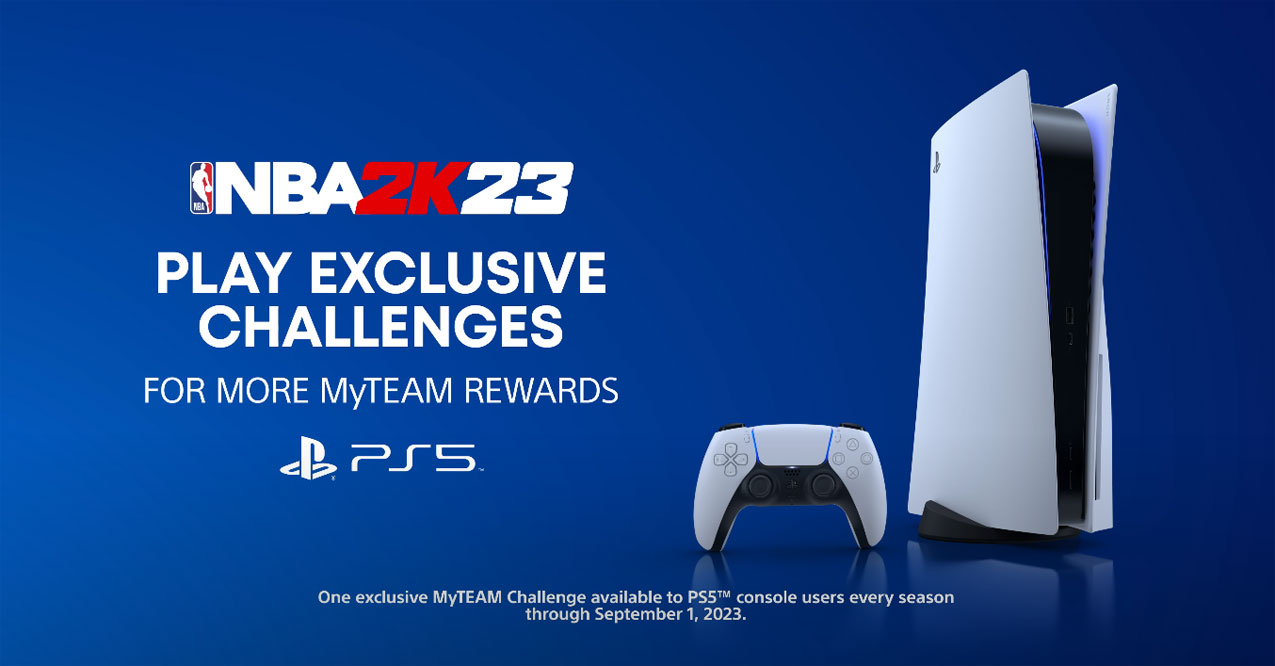 Updated Pro Stick : New gesture combinations have been added to the Pro Stick, these new gestures introduce a lot of new weapons for both shooting and ball handling. Allow to expand the dunking controls to let player dunk exactly how you want without accidentally firing off a skill dunk unexpected.

Shooting: NBA2K23 added shooting attributes, which give each signature jump shot its own unique shooting stats that help determine its effectiveness. There are also 5 new shot meters to choose from, with 15 more that can be unlocked through Seasons over the coming year.

Adrenaline Boosts: New feature to prevent over-dribbling is the concept of Adrenaline Boosts. There are three available boosts per player, per possession, shown as three small bars under the stamina meter. Boosts are consumed every time  players perform a hard go or explosive sprint launch. Once players three boosts are gone, will notice that speed and acceleration decrease significantly for the remainder of the possession.

Defense: Defensive gameplay includes major updates aimed at creating more realistic on-ball defense and shot blocking, as well as steals and ball strips. This year, blocks have been tuned to a more realistic level, leading to more predictable outcomes, with the right players making appropriate stops when timing their block attempts well. There’s also a distinct improvement in ball security for good dunkers, and much more.

Badges: NBA2K23 Introduces a brand new tiered badge system for players, there will be 16 badges per attribute category: eight in Tier 1, four in Tier 2, and four in Tier 3, with the basic idea being that players need to equip a certain number of badges in the lower tiers before they can equip badges in the highest.

Takeovers: While the primary and secondary Takeovers remain the same from previous games, Team Takeover has been redesigned. Team Takeover works as a cooperative team system with the entire team sharing a single meter. The new design makes a lot more sense and does a better job representing what it means to be hot as a team and to take over the game as a unit.

Are you looking for the cheap NBA 2K23 MT ? iGVault is the best MT store, specialize for selling NBA2K MT for years, own professional and trustworthy seller team, long-term cooperate, with the strength, good quality, fast delivery and pretty competitive price.

To thank you all for your long-term support, this year, we have prepared the free raffle for everyone!

Please pay attention to our NBA 2K23 MT sale page , or  follow our twitter account : @iGVault_NBA2K, we will announce the FREE MT GIVEAWAY and DISCOUNT promotion activity and details occasionally.


More benefits are waiting for you!