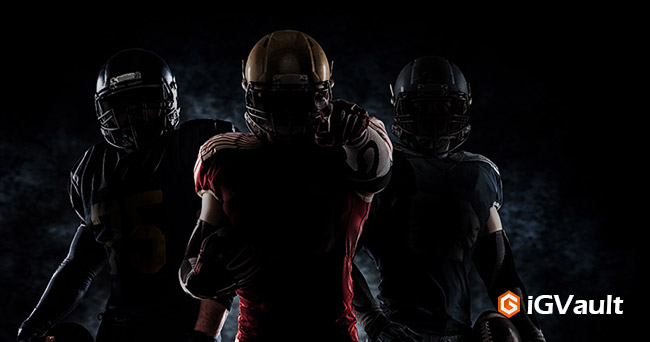 Developer EA Sports announced the closed beta version of Madden NFL 21 in the live broadcast. The studio stated at the press conference that the beta is scheduled to start on June 26, but EA must postpone it to some time in the "coming weeks".
EA also confirmed that although it cannot conduct a public test for Madden NFL 21, it hopes to invite as many players as possible to participate in the closed test. You can register here to get the chance to be selected.
In addition, EA said it will invite "blockbuster" to participate in the Madden NFL 21 beta test. Therefore, if you often play Madden NFL 20 and its ultimate team mode, you will find an invitation in your inbox soon.
EA also made it clear that those who are included in the Madden NFL 21 beta will be prohibited from sharing their game records. Those people will be kicked out.
EA will use the Madden NFL 21 beta version to test different controls in the game.
Madden NFL 21 will be launched for PS4, Xbox One, and PC on August 28, but you can play it as early as possible through the MVP Edition. In addition, everyone who purchases Madden NFL 21 on PS4 or Xbox One can redeem a free upgrade to PS5 or Xbox Series X until Madden NFL 22 is released in 2021.