What Can We Expect for Fortnite Season4

Fortnite Chapter 3 Season 3 will come to an end on September 17, according to the in-game Battle Pass. So we can expect the Season 4 will be released one or two days later. As Shiina stated on twitter, epic is currently planning to release 4 major patches in season 4 and season 5 so the last patch of these seasons will be v22.40 and v23.40.

On the subject of next season, some players have speculated that epic will release Bloomwatcher, or they could go back to the original storyline after the Foundation. Bloomwatcher appears in the trailer for Chapter 3 Season 3 and may be responsible for the reality tree and its expansion. Considering how far the tree has expanded, we can expect it to try to take over the Zero Point, which could be the theme of Fortnite's next season. 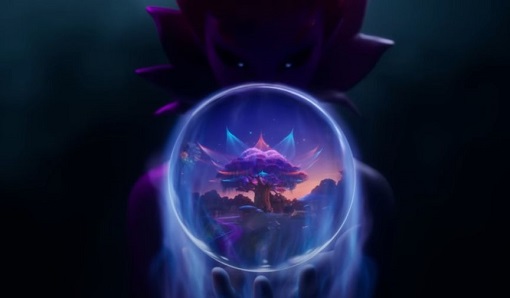 Next point perhaps being the biggest game changing feature throughout the entirety of fortnite battle royale's history. And Hypex stated this got worked on at the start of this season in one of the most recent updates.

“ First Person mode has been updated quite a few times today, could possibly release in Season 4”.

What’s more, this season may lead into marvel collaboration with a giant live event boss like galactus which is what Donald Mustard have actually confirmed in this podcast around the time of the nexus war occurring; the character he mentioned - murdoch which actually looks like this from the marvel universe and it looks like he's gonna be the new big boss that's built up to in terms of arriving to take over the fortnite reality or harness the power of the zero point at the end of chapter three season four. At the moment, The Foundation and Jonesy are chasing after Geno, another mysterious figure that was recently revealed. Considering that Geno is the leader of the Imagined Order, he will definitely return to the game at some point. The Seven and the Imagined Order had an all-out war in Season 2, so Epic Games may decide to postpone another conflict between the factions for a few more months.