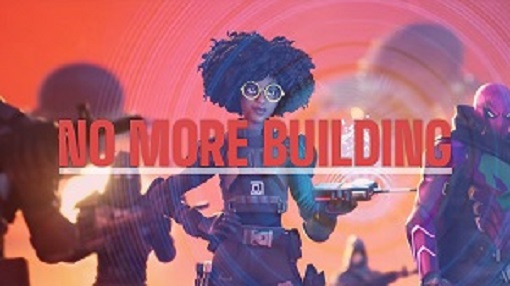 After the last update we can see that there are still some hot topics; first of all it is still about BUILDING mode, we can see videos like "Building is back", and we can also see some news about the new mode Zero Build Mode，a new fast-paced mode of the popular battle royale, which strips away the building mechanics for a more streamlined version of the game. And you can check out Fortnite's Zero Build mode on the Discover page with Solo, Duo, Trios, and Squad modes. But in general, there is still a lot to watch in this fight between IO and Seven, attracting many players.

And Hypex also had a new post: all the New "Fortnite x Marvel: Zero War" Convers - Most likely teasing upcoming collabs. It seems like we could have some new expectations. However, the thing we wanna to share today is Klombo didn’t disappear in Fortnite !

We've mentioned Klombo many times because no one dislikes it so far!

In the last article we speculated that its whereabouts may be almost gone, but now things seem to be turning around. We can see in More SypherPK's video, they heard the noise like Klombo’s voice, the comment below thinks the IO locked up them and wants to make the Klombos strong so that they can beat the seven. SO expect maybe a Klombo that will have IO armour. And he will probably attack players on site. That’s unbelievable!

But other person also replied: Maybe it's not Klombo but the monster from chapter 1. What about you?