How to Unlock Chapter3 Secret Skin The Foundation

Like the past seasons, Chapter 3 has its own secret skin. It was the 'Zero Crisis' event during which Agent Jones pulled The Foundation onto the Fortnite island. The character first appeared in Chapter 2 Season 6, and saved the island from the Zero Point imploding. At the end of Chapter 2, the Foundation unmasks him to reveal Dwayne "The Rock" Johnson. I believe that many players are very excited when they see Rock, this is our common movie star. So, if you want to get this skin, What challenge do you need to take part in? 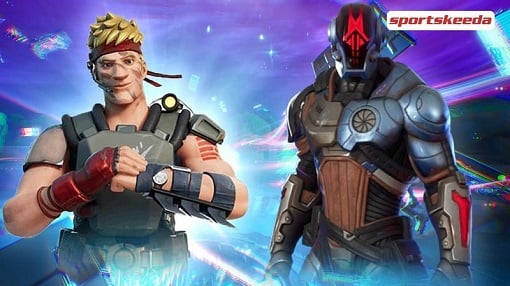 Visit Might Monument, a seven outpost, and Sanctuary – The Foundation Skin

Use shield potions in a single match (4) – Treu Foundation

Hire a character and travel 1000 meters with them – Foundational Wrap

Land at a Secen Outpost, then finish top 10 twice – The Rocket Wing Glider

Complete all of The Foundation Quests – The Rocket Wing Glider

Another lovely thing is about pizza! 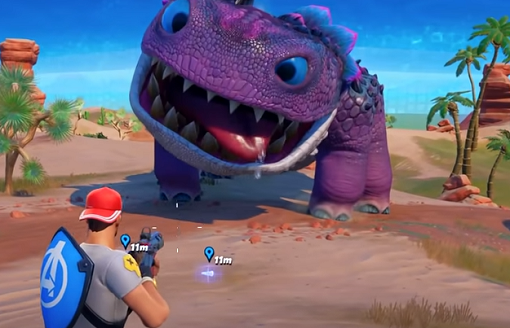 We really recommend you to give it a try to feed colombo pizza! They will give you big surprise! And if you don’t know where to get pizza, you’ll find our fruity friend standing behind the counter at his Pizza Pit restaurant. Talk to him, and you can purchase a Pizza Party for just 50 Bars. Since each box contains eight slices and you only need to take two of them, you only need to purchase one Pizza Party to get this challenge done. The Pizza Pit is the only guaranteed location to find a Pizza Party item.