Fortnite’s island is full of cubes.That’s right, it’s the eighth season of Fortnite, and it’s as hot as previous seasons.For many players, the main reason for being attracted by this game is its free to play and surprisingly funny style. Various movie characters such as Thanos and Spider-Man; various elements such as snowman and sci-fi aircraft can be perfectly combined with this game. And now ,the moment when the eighth season is coming to an end, famous Japanese anime character Naruto  is approaching !! (As the protagonist of Naruto anime, Naruto implemented his own nindo and gained people's recognition in order to realize his dream. He ended the war with the Ninja Allied Forces, Sasuke Uchiha, and Kyuubi and brought peace to the Ninja world.) 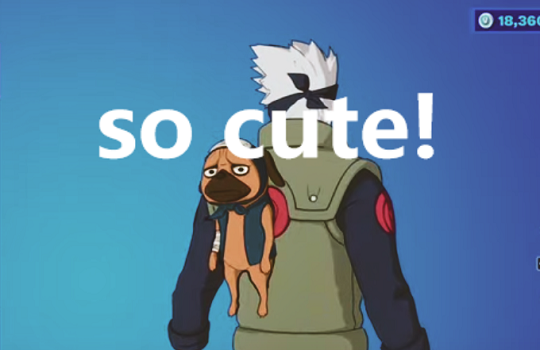 1. What will you see about Naruto?

Fortnite official news and Twitter search reported that there will be:

A new map of the original animation village 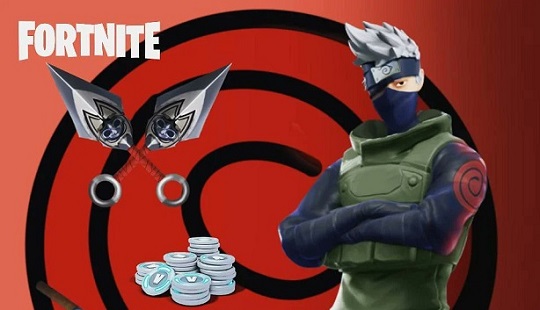 2. Which skin or weapon is your most excited?


The friends who have seen Naruto must be familiar with these four protagonists. In addition to looks, each character has its own special skills. Naruto's humorous and exaggerated character is also reflected in his ninjutsu. Although only his soul friend Kyuubi is online in the game, I recommend everyone to watch anime if you are interested!!!

One of the updated weapons is quite special. In fact, these four characters are not used in the original animation. Hidan's Scythe comes from one of the members of the terrorist group "Akatsuki" in the animation!! Fortnite specially produced this weapon, you can imagine its deterrence and lethality!!! 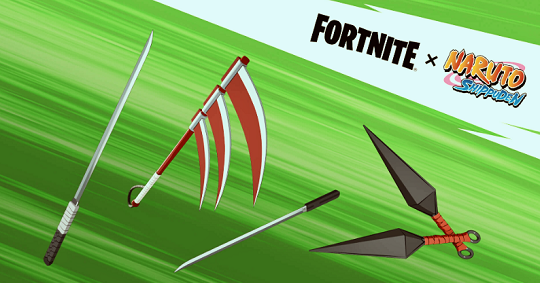