Fortnite Chapter 2 is Coming to An End !

This season has been building towards some kind of cataclysmic event from the beginning. Initially, the map was overrun with mysterious cubes, which slowly converged on the center of the island, eventually forming a pyramid housing a strange figure known as the Cube Queen who floated in the air like the Eye of Sauron.

Now Fortnite Chapter 2 is coming to an end, the chapter finale will come in a huge event called The End, which is set to begin in-game on Dec. 4 at 4 p.m. The description of the official copy is very vivid: “The Cube Queen prepares her endgame for the Island and nothing will ever be the same. Grab your weapons and fight the ultimate destroyer of all reality.  Join ‘The End,’ a one-time only, in-game event and battle for your legacy.”

And new season of Fortnite will begin on December 7th, you can also see news on Twitter that the next season will be with Spider-Man ( From Fortnite Intel, who often leaked new news about the game ). It seems like Epic can do it all if you dare to imagine. Let us imagine the experience of walking the wall with spider silk! ! 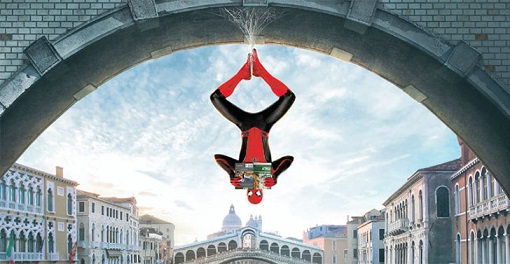 Through the comparison of charper2 and charper1, we can only think that the change of charper3 will not be small. 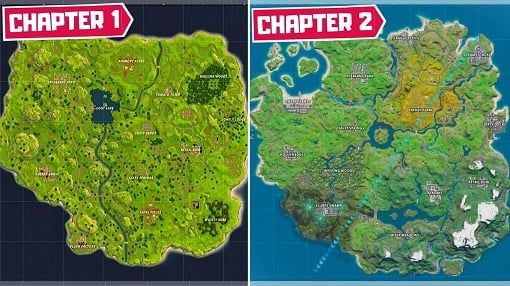 Longtime Fortnite players will remember that when Fortnite crossed over into Chapter 2, the entire game was down for almost two entire days, replaced by a mysterious black hole. This was merely an inventive way to justify larger-than-usual downtime for mid-season maintenance.

Players can expect a similar period of downtime for Fortnite Chapter 3 immediately following "The End" event. According to longtime data miner HYPEX, Fortnite will remain down throughout December 5 - 6, presumably relaunching sometime shortly after on December 7. Funnily enough, Fortnite will again be replaced by a black hole during that downtime.